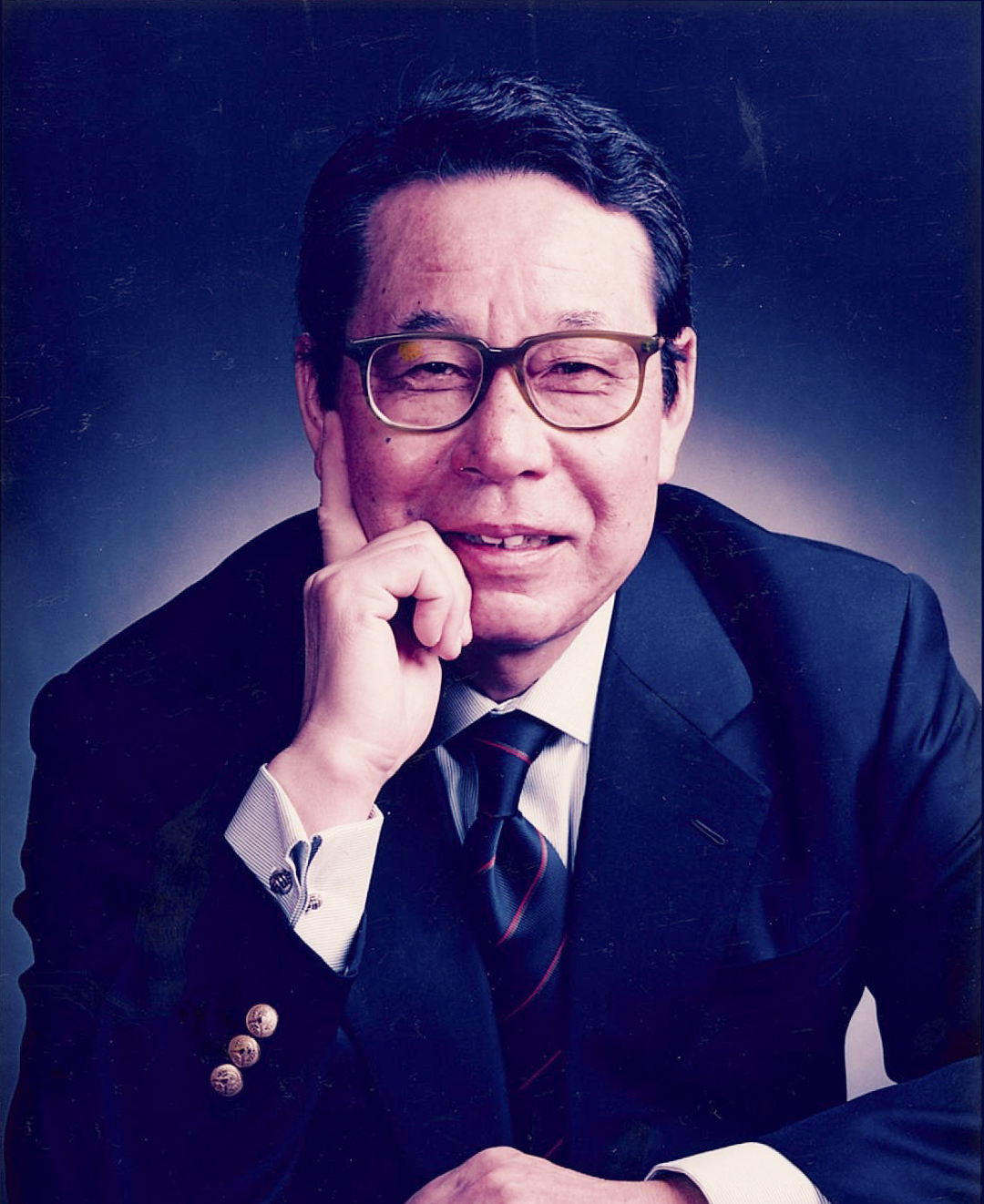 Ujiie has held several key positions outside Nomura. From July 2000 to October 2001 he served as Chairman of the Tokyo Stock Exchange. He also was Vice Chairman of Japan Business Federation (Nippon Keidanren) from July 2007 to May 2011. He was a member of the Monetary Authority of Singapore’s International Advisory Panel and was a member of the International Business Council of the World Economic Forum.

Ujiie’s interests outside the boardroom include, in order of ability, skiing, sailing, fishing and tennis, and listening to classical music.

Ujiie was awarded Grand Cordon of the Order of the Rising Sun from Japanese Emperor Akihito in 2017.